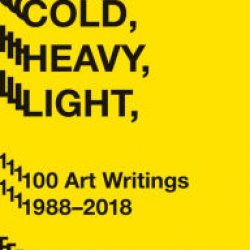 The Bridge to Belle Island by Julie Klassen

After a humiliating mistake, lawyer Benjamin Booker resolves to never again trust a beautiful woman. When an old friend is killed, the senior partner isn’t satisfied with Bow Street’s efforts and asks Benjamin to investigate. Eager to leave London for a while, Benjamin agrees. Evidence takes him to a remote island on the Thames, a world unto itself, shrouded in mist and mystery. Soon he finds himself falling for the main suspect—a woman who claims not to have left the island in ten years. But should he trust her?

On Belle Island, Isabelle feels safe and leads a productive life, but fear keeps her trapped there. When Mr. Booker arrives with news of her trustee’s murder in London, Isabelle is stunned. She has not left the island, yet she has a recurring dream about the man’s death. Or is it a memory? She had been furious with him, but she never intended . . . this.

When a second person dies and evidence shockingly points to her, Isabelle doesn’t know who to trust: the attractive lawyer or the admirer and friends who assemble on the island, each with grudges against the victim. Can she even trust her own mind? While they search for the truth, secrets come to light and danger comes calling. 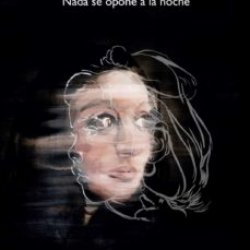 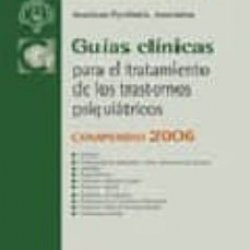 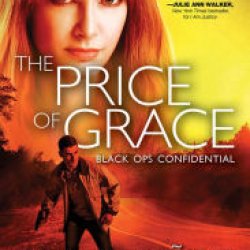 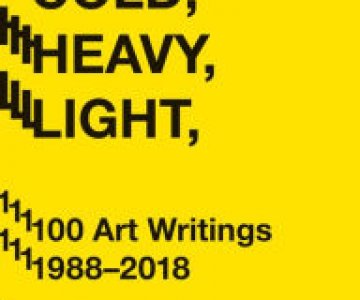